Everything You Need to Know About Lyme Disease in Dogs

Lyme disease is the most common tick-transmitted disease. The effects of this bacterial infection has varying degrees of severity and can lead to major health problems including kidney failure and death. Keep your dog safe by learning what Lyme disease is, the signs and symptoms of it, how to treat it, and when and where it’s most likely to strike.

What is Lyme Diease?

Lyme disease is a bacterial infection transmitted to dogs, horses, some cattle, humans, white-tailed deer, and some rodent species via blacklegged ticks, a particularly small, almost impossible-to-see breed of tick.

Where is Lyme Disease Most Common?

The disease occurs all over the world but was named after Lyme, Connecticut following a tremendous outbreak in the eponymous location in 1975. It is still common in this part of the U.S. According to the CDC, 95% of all confirmed Lyme disease cases stemmed from 14 states:

Confirmed cases have also been reported in Northern California, Oregon, and Washington. When a host is bitten by an infected tick, the bacteria Borrelia burgdorferi infiltrates the tissue and can cause multiple health problems. Infection does not enter the blood stream until after the infected tick has been attached to the dog for at least 24-36 hours.

What are the Signs & Symptoms of Lyme Disease? 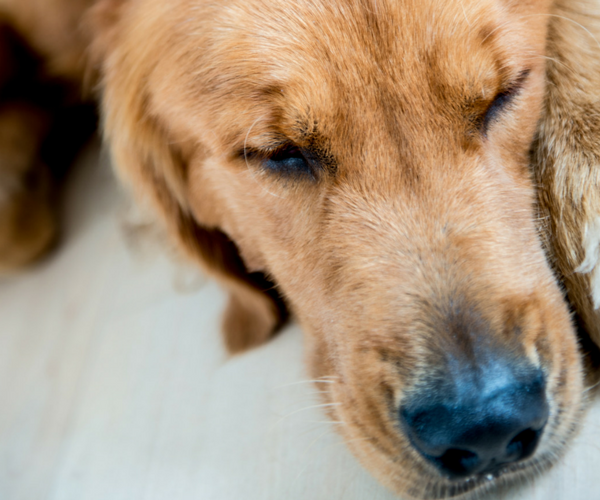 While it is easy to detect Lyme disease in humans because of the circular red skin rash that appears, it is less detectible in dogs who do not get a rash. What is more, a dog can be infected for two-to-five months before the infection presents signs and symptoms, which include but are not limited to:

Joint pain and swelling (knees and elbows are typically the most affected)
In rare cases, heart abnormalities and nervous system complications have also been reported. The disease can be difficult to diagnoses as many of the symptoms will present and then appear to resolve. Additionally, these symptoms often mimic the signs of other diseases.

Onset of the disease typically occurs between May and August with the peak months being June and July. Conditions like warmer temperatures, higher humidity, and less rain can cause the season to start sooner. 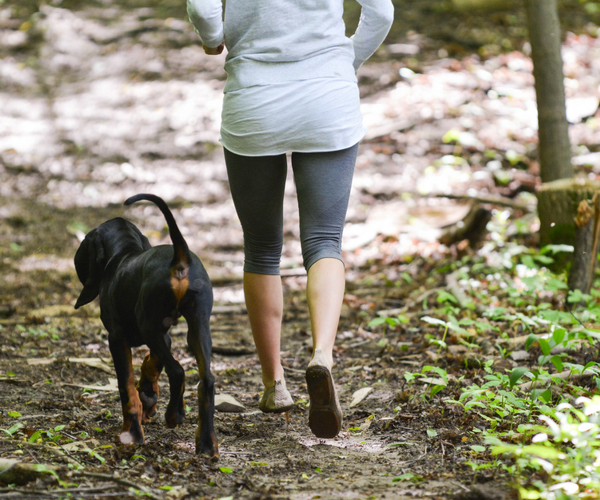 How is Lyme Disease Treated & Prevented?

After Lyme disease was named, the number of reported cases increased dramatically around the world; however, in recent years, the numbers of cases are dropping in some states—particularly those where Lyme disease is a known issue. This is most likely due to increased awareness about the disease as well as proven prevention and treatment options.
For pet owners who live in areas where Lyme disease is prevalent, there are tick-preventative products and vaccination options available through your veterinarian. Your vet will evaluate your dog’s age, overall health, lifestyle, and likelihood of contracting Lyme disease when deciding if a preventative is right for your dog.

Other actions you can take to prevent your pet from getting Lyme disease are:

In the event your dog does get infected, you will need to see a veterinarian for treatment. The vet will provide an antibiotic such as doxycycline. Anti-inflammatories are also helpful for dogs with swelling and arthritic pain. Note that treatment, while effective, does not eliminate the infection, so symptoms may reappear. Kidney disease and other serious negative outcomes are always a potential risk following an infection. 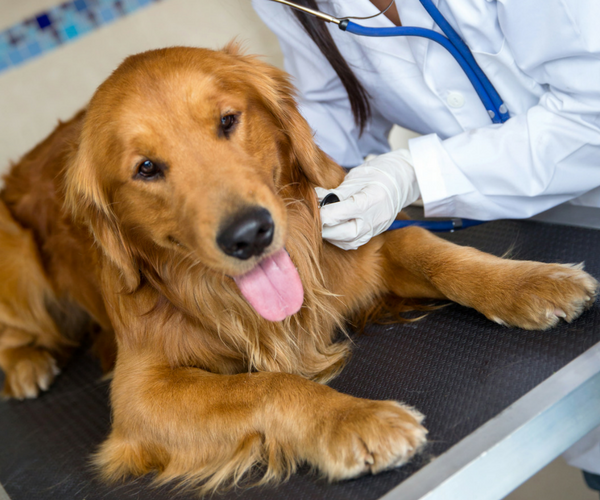 Note, too, that if your dog is infected that Lyme disease is a reportable disease, which means that its occurrence must be reported to the United States Centers for Disease Control and Prevention (CDC). Reportable diseases are considered to be issues of great health importance. Monitoring these diseases enables researchers and health care professionals to take action and to remain abreast of potential epidemics.

When it comes to your pet’s health, knowledge is power. Knowing about how to prevent dangerous disease like Lyme disease is one form of power. Another is knowing that a healthy, all-natural diet like those provided by Wellness Pet Food will help your dog live a longer, happier, more energized life. 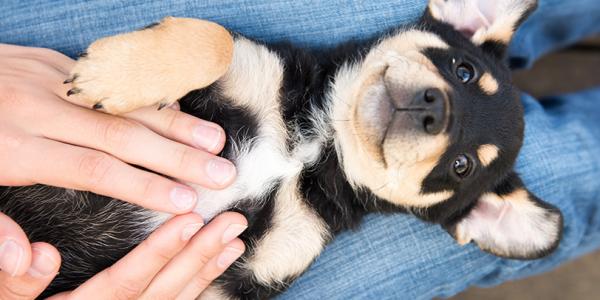 The Benefits of Probiotic Pet Food for Dogs and Cats 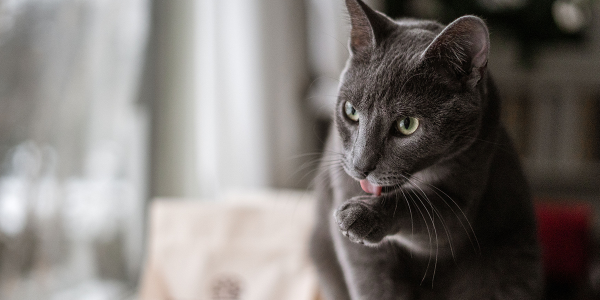 Why Digestive Health Food is Important for Cats 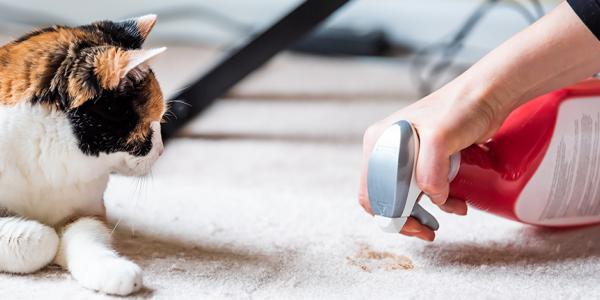 Why Do Cats Have Sensitive Stomachs?