5 Reasons Why Ginger Cats are So Special

Ginger Cat Appreciation Day takes place in September, but any day to recognize these cute, adorable, yet often overlooked fur babies is a reason to celebrate!
Most Americans remember such iconic ginger cat characters like Garfield with his funny, quirky, fun-loving attitude, and Hobbes of Calvin and Hobbes, who embodies playfulness and feline instincts. Ginger cat fans may know some of these already, but let’s take a look at these 5 Reasons Why Ginger Cats (also known as Orange Tabby Cats) are So Special:

Just like humans, there are different shades of ginger between cats. They can have an orange, red, or yellow-colored fur.  Pheomelamine is the pigment responsible for the ginger color in cats. The amount of this pigment reflects how intense the ginger color of the cat is.

Ginger cats are more likely to be male than female.

*This is because the “ginger gene” which produces the orange color is on the X chromosome. Females have two X chromosomes and so need two copies of this gene to become ginger, whereas males need only one. This means there are roughly three males to one female ginger cat. Ginger tom cats father tortoiseshell or ginger females. If both parents are ginger, then they will have all ginger kittens as well.

Although early socialization plays the biggest role in an adult cat’s personality, there is some anecdotal evidence that says cats’ personalities vary between different colors. Male Ginger cats have a reputation of being assertive, vocal and active. Female Ginger cats are known to be calmer and quieter.

The ginger coat comes in 5 types, classic (swirled), mackerel (striped), spotted, ticked and patched. Learn more about the specifics of each pattern here.

They are all considered Tabby cats:

All ginger cats are tabbies as they all have the “agouti” gene, but all tabbies are not orange. One characteristic to look for in tabby cats is an “M” marking on their forehead. Tabbies are also often referred to as “tigers” for obvious reasons.

Do you have a ginger cat? We'd love to hear from you! On Instagram, tag @wellnesspetfood and #Wellnesspetfood for a chance to be featured on our social communities or website! 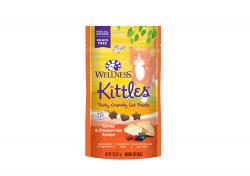 Grain-free Kittles are less than 2 calories each and come in 6 irresistible flavors like Turkey & Cranberries. 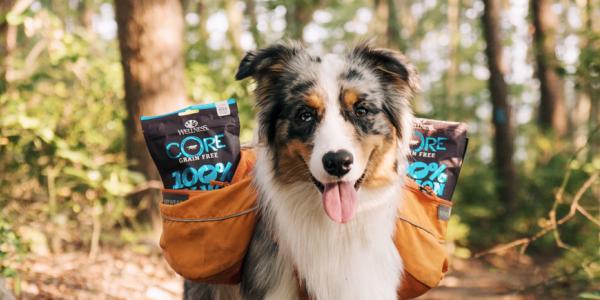 Top 10 Accounts That Made a SPLASH on the Internet This Summer! 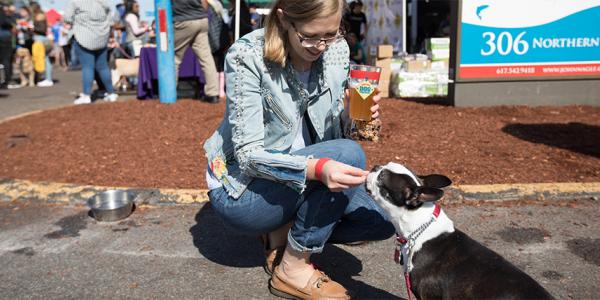 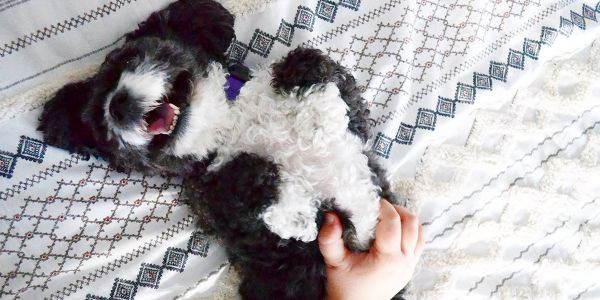