Canine intelligence is a very popular topic. We all want to know if that lovable goofball on the couch is smart too. Fortunately, the smartest dog breeds come in all shapes and sizes. So, it’s easy to find a savvy furry family member to welcome into your home.

According to the American Kennel Club (AKC) most dogs are smart but in different ways. They elaborate saying, “working breeds learn how to perform jobs quickly because of their instincts and natural abilities, while other breeds are motivated based on their strong desire to please. But intelligence alone doesn't automatically make a good pet. To bring out your dog’s natural smarts, you have to study the breed, put in the necessary time to train, and understand his natural traits, like whether he’s a quick study or slow and steady.”

Serving your dog his meals is a great way to bond. So, when you bring your smart pooch home, consider serving a very flavorful high-quality natural pet food like Wellness Pet Food https://www.wellnesspetfood.com/natural-dog-food .There’s a great variety of premium wet and dry dog food recipes that he is sure to enjoy, all crafted to meet all his nutritional needs at all life stages.

Dog Puzzles used as a food bowl, or, to dispense treats as a reward, are a great way of testing a dog’s smarts while simultaneously offering lots of mental stimulation.  There’s a great selection of puzzles available that require different degrees of skill in order to nose, or paw open the puzzle components to retrieve the tasty morsels inside.
The Dognition Assessment Tests
These are a series of interactive games that Dr. Brian Hare, Professor of Evolutionary Anthropology at Duke University and the Director of the Duke Canine Cognition Center which studies animal cognition, designed in collaboration with a team of leading canine scientists and trainers. The goal is to give dog owners an unprecedented perspective on how their dog sees the world. www.Dognition.com.

The science-based games are played by the owner and the dog. They assess five core dimensions of a dog's cognition namely empathy, communication, cunning, memory, and reasoning. Afterwards, the owner receives their dog's unique Profile Report, an individualized insight into the cognitive strategies the dog employs, and in-depth breakdowns of the results of each game. With millions of potential outcomes, each report is one of a kind — just like your smart dog! 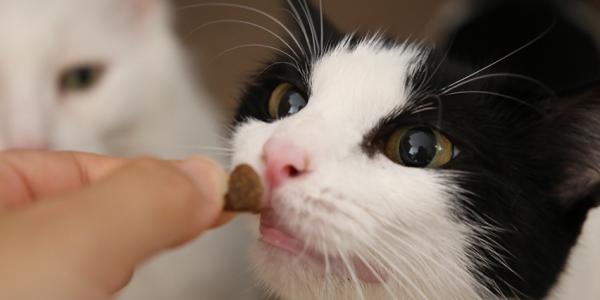 This Valentine's Day, How Far Will These 10 Cats Go For Wellness Kittles? 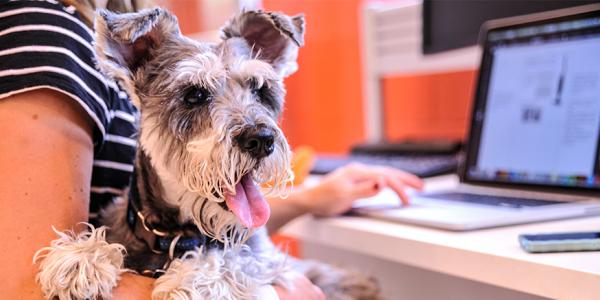 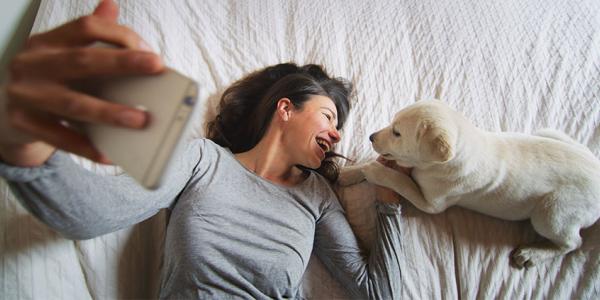